Aedes, founded in 1905, was the first real estate company to be listed and publicly traded on the Italian Stock Exchange in 1924. Aedes SIIQ’s strategy consists of the creation and expansion of its “Commercial Portfolio”, with a particular focus on new-generation “Retail Properties” and high-quality “Office Spaces” exceeding the industry average, in order to generate recurring cash flows in line with the SIIQ/REIT model.

Following the financial restructuring and the merger with Praga Holding Real Estate S.p.A. – known for the Serravalle Scrivia development and the construction of Italy’s first Designer Outlet – successfully closed on July 2015, from January 1, 2016 onwards, Aedes, after exercising the option to adopt the model for listed real estate investment companies (the so-called REIT), became a REIT and changed its name to Aedes SIIQ.
Today, the Company is actively present in the industry with a competitive business plan managed by a highly-skilled team in the Real Estate market. 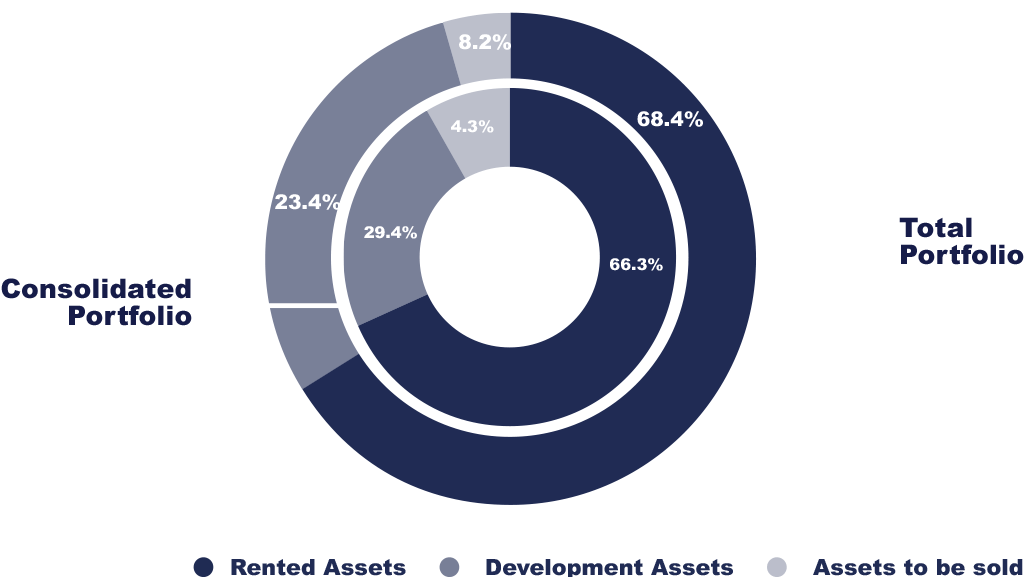